For hundreds of years Russia and India have very warm amicable relations. Starting from the Soviet period Russian Universities admitted Indian students who became after graduation eminent persons, scientists, popular public figures, doctors, politicians etc. Among participants of the fair in New Delhi there were Indian Universities who shared best practices in the field of international cooperation with interest.

The visitors of expo and seminars were highly interested in Russian education, as Russian degrees and infrastructure of the Universities are very appreciated by Asian students. The cost of education in Russia is also one of pros to come in Russia, as the tuition fees are much less than in America, Canada, Australia and Europe while the quality of education is very high. “Study in Russia” seminars, held in India attracted hundreds of visitors. Delegates of «Global Education» organization mentioned that among most popular Russian Universities there were Saint-Petersburg State Pediatric Medical University, North-Western State Medical University named after Mechnikov I.I., Kazan Federal University, Petrozavodsk State University and Oryol State University. 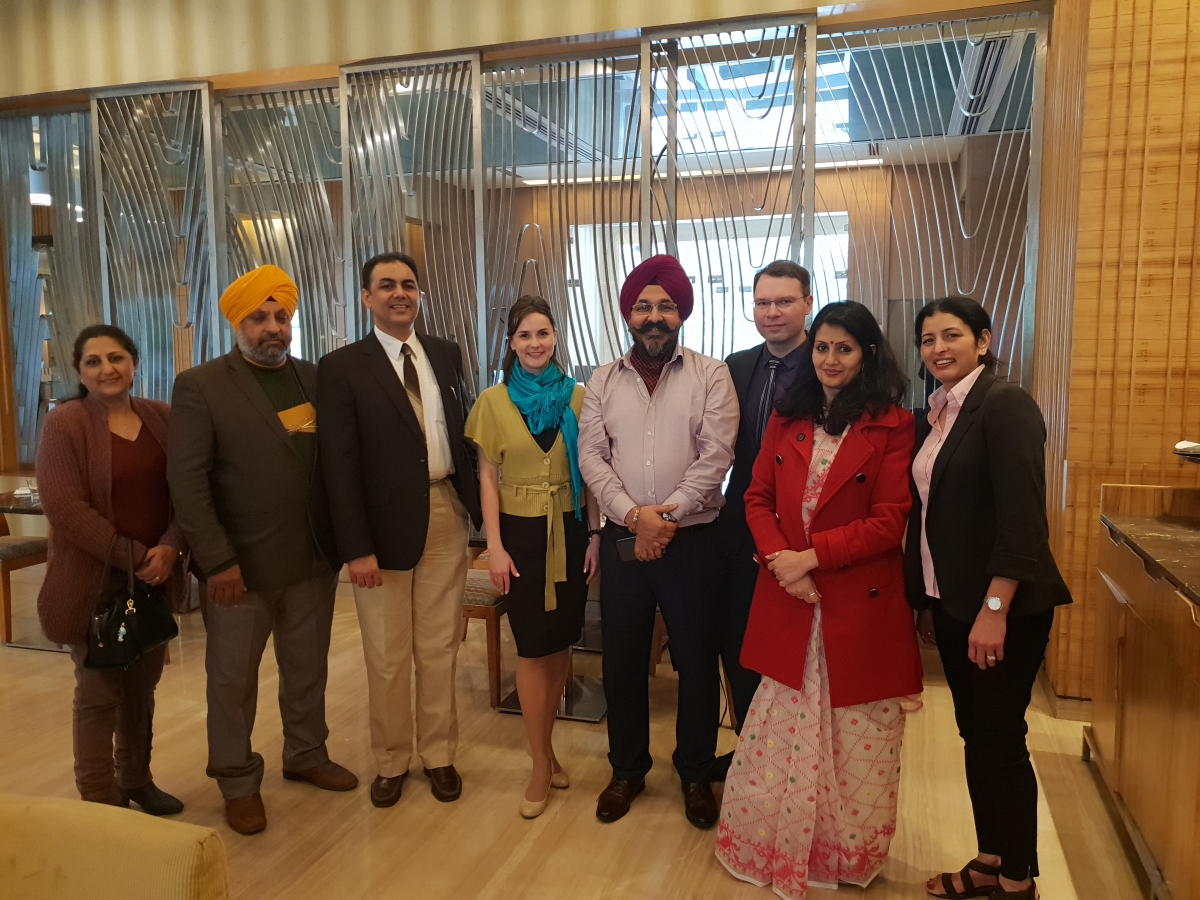 All visitors got full information about studies in Russia at TOP recognized Universities and expressed a wish to come in Russia for getting higher education.